San Antonio, Texas is known for many historical landmarks including the River Walk, the Tower of the Americas, SeaWorld, the Alamo Bowl, and Marriage Island. Commercial entertainment includes Six Flags Fiesta Texas and Morgan’s Wonderland amusement parks. According to the San Antonio Convention and Visitors Bureau, the city is visited by about 32 million tourists a year. It is home to the five-time NBA champion San Antonio Spurs, and hosts the annual San Antonio Stock Show & Rodeo, one of the largest such events in the U.S. 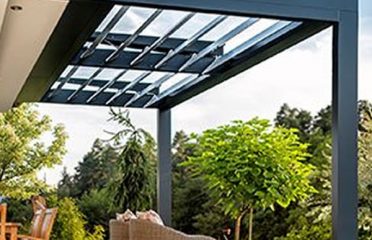 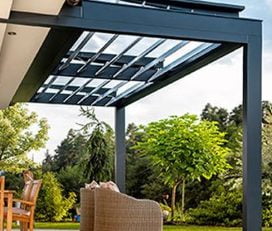 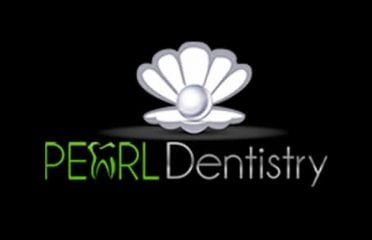 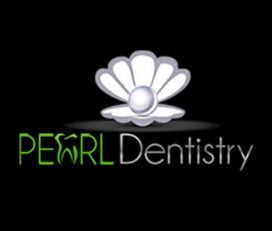 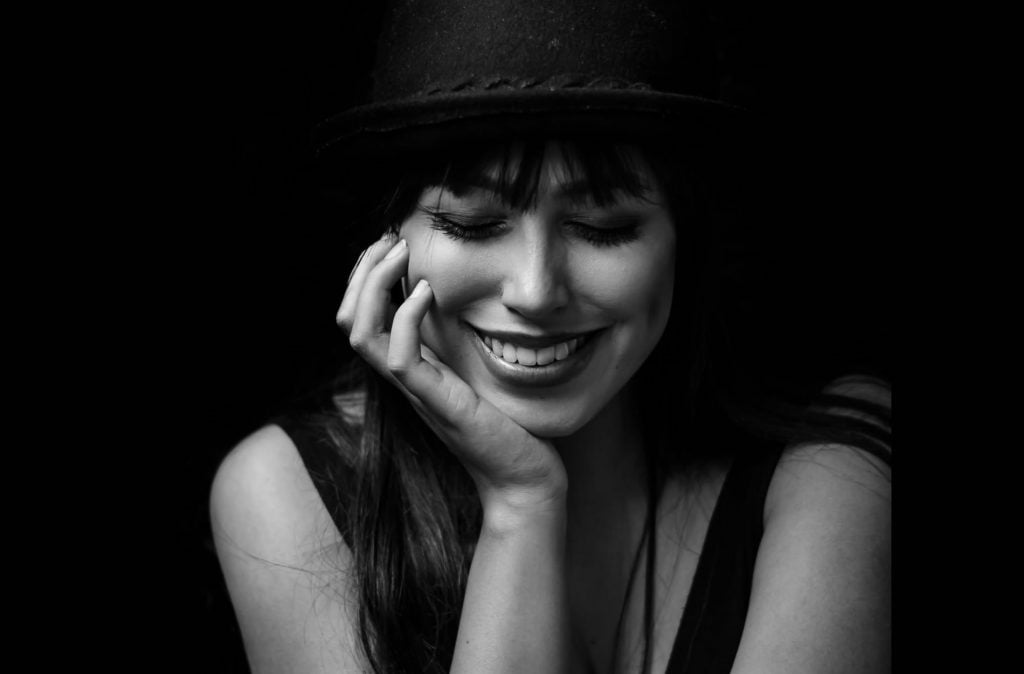 Organic SEO We’re about providing what we believe is a great service for Hutto, Texas local business. We also have some news when it come to Texas. We’re now Local Texas Business as we’ve extended our services to the entire State of Texas! ShopHutto.com will be always be a part of our lives and projects. […]